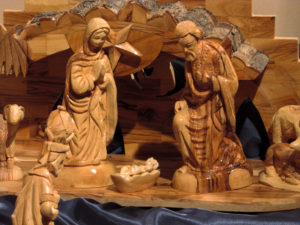 Let’s look at two of the central figures at the crib — Mary and Joseph, the young parents of Jesus. Like Saint Jeanne Jugan, Mary was a woman of few words. In Scripture we read that on the night of Christ’s birth Mary “kept all these things in her heart.” She took in everything that was happening within her and around her and gave God the praise.

Saint Jeanne Jugan embraced Mary as her mother and her role model in humility. Like Mary, Jeanne Jugan realized that she was nothing without God, and that it was he who had done great things in and for her. “He has looked with favor on his lowly servant; the Almighty has done great things for me and holy is his name,” Mary said. Jeanne Jugan would say, “God wants me for himself … God sees me, that is enough … Call me now the humble servant of the poor … God has blessed me because I have always thanked his Providence.”

I think Jeanne Jugan found peace that Christmas in 1843 when she had been robbed of her rightful place in her congregation because she realized, like Mary, that she would be disappearing into the heart of God. She faded from the public eye; but her life was hidden with Christ in God. That’s why she could later say, “God sees me, that is enough.” Jeanne didn’t become depressed or resentful. Like Mary she went around singing God’s praises, “We must always say, Blessed be God!” 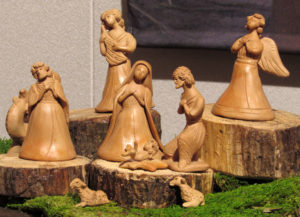 Standing with Mary in the manger was Joseph, God’s faithful servant and Jesus’ foster-father. Saint Jeanne Jugan looked on Joseph with great affection; she chose him as patron and provider of our congregation. She recognized in him a humble, just and faithful servant who did not call attention to himself, but whose whole life was given over to the service of his divine Son. He was the head of the Holy Family in order to be its servant. This was Jeanne Jugan’s attitude too as she said “Call me now the humble servant of the poor.”

Let’s spend time with Mary and Joseph this week and ask them to give us a portion of their spirit of humility and servanthood. Be very intentional about praising God for any good that you see him accomplishing in and through you. “The Almighty has done great things for me and holy is his name.” And if something is happening in your life that you’re not happy about or don’t understand, don’t grumble. Rather, ponder the situation in your heart and ask Mary and Joseph to help you be more open to God’s plan. 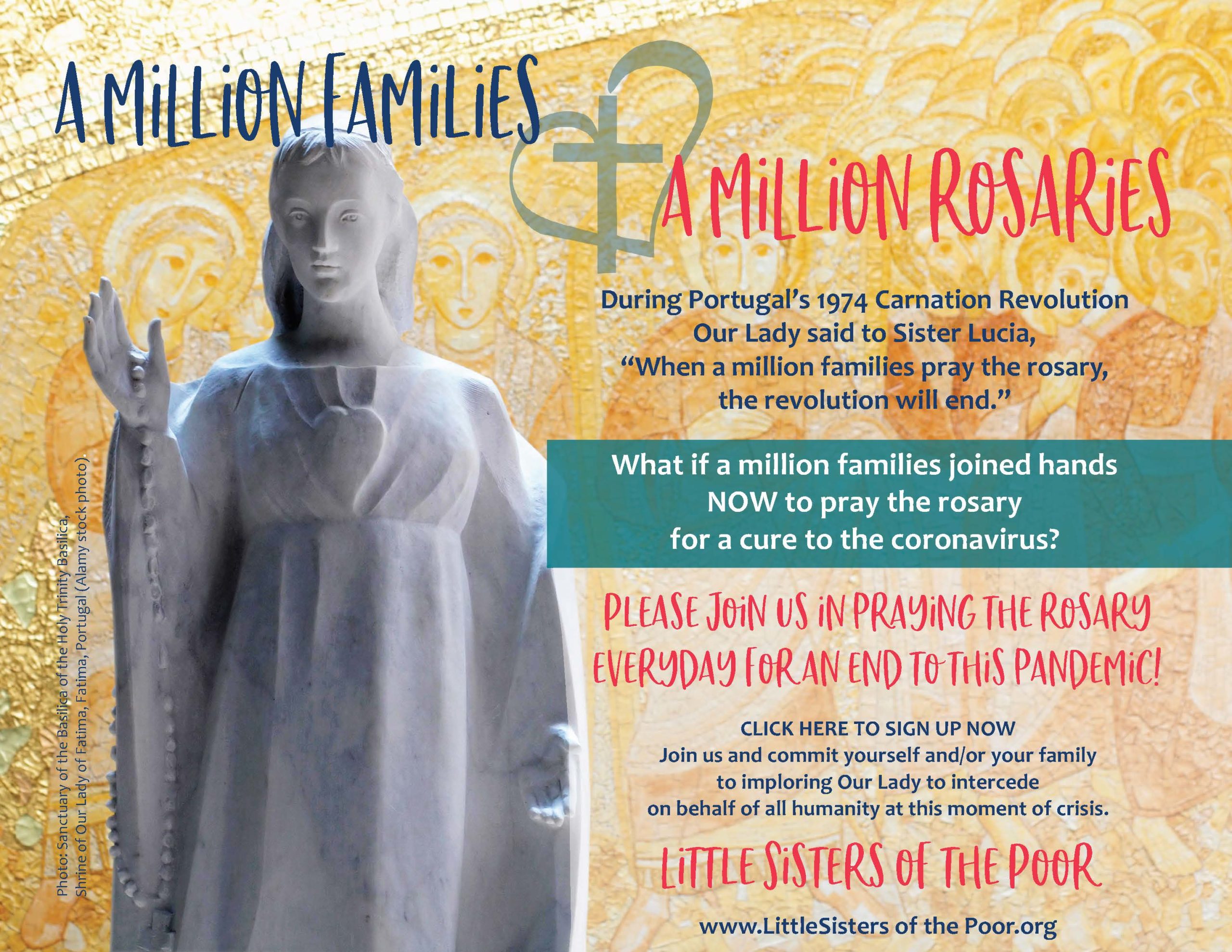