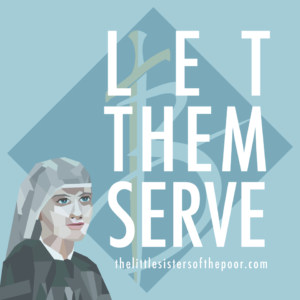 Last week we received great news from the trial court in Denver. That judge, who five years ago had initially rejected our claim, has decided that we should win our case and receive a permanent injunction. That means that the judge has entered a court order forbidding the federal government from requiring us to comply with the contraceptive mandate. After five years in court, we have now received the protection we have asked for.  And the protection is strong and should last even into future administrations.

We are so grateful to God for his steadfastness and protection at all times, and particularly during this case and for getting us to this final result.

While this ruling ends our original case, it does not end all of the litigation. We will still be in court in California and Pennsylvania, because those states have asked courts to find that it is illegal for the federal government to give us a religious exemption. We will continue with those cases, because of course we want the government to be free to give us religious exemptions here and in other circumstances that might arise. And we do not want anything that happens in those new cases to jeopardize the victory we won in Denver.