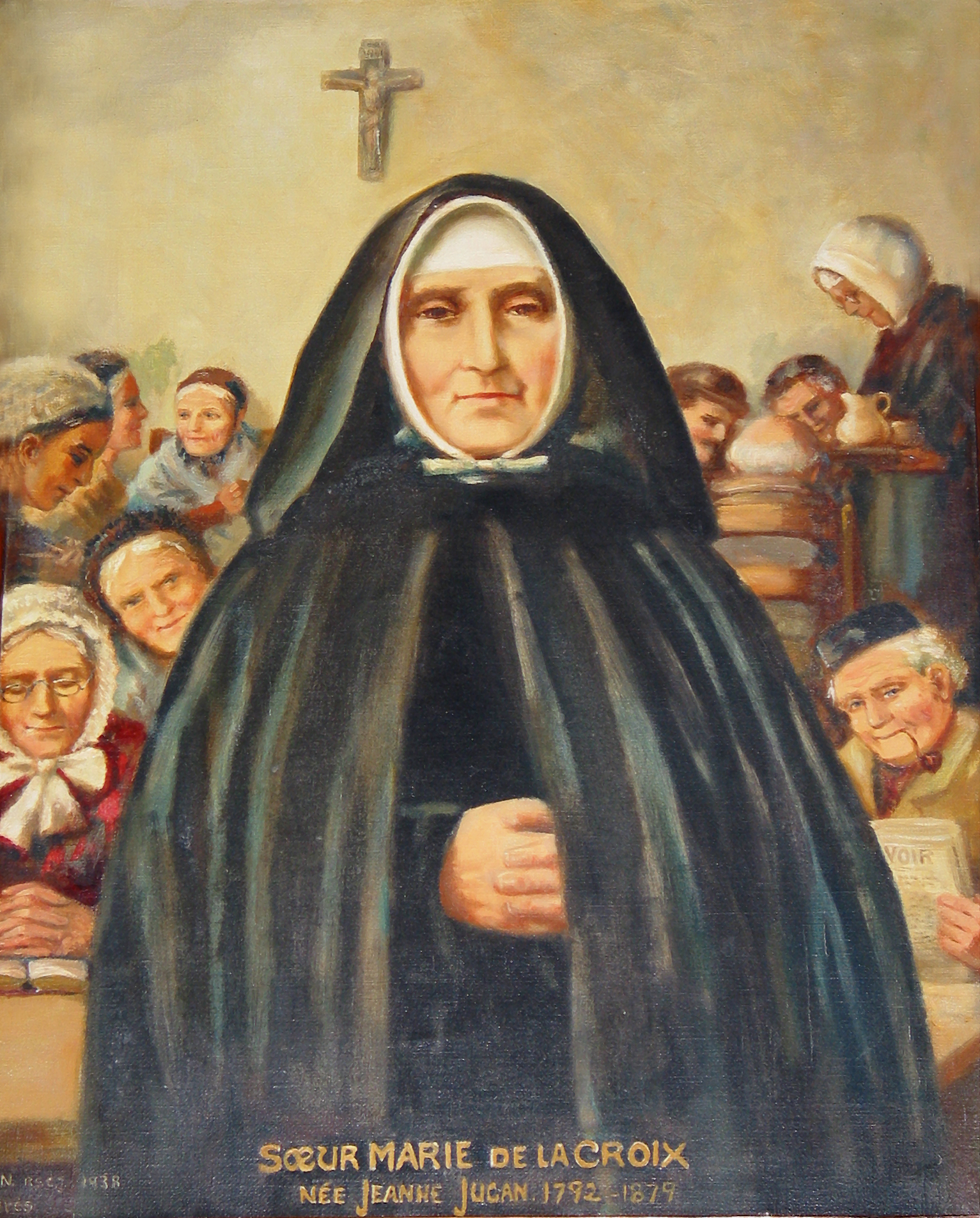 Saint Jeanne Jugan was born during the French Revolution. Her father was lost at sea when she was 4 years old. As a young woman she left home to work in a local hospital. For many years she lived in a small apartment and led a quiet life of piety and good works.

Then one night in the winter of 1839 – we don’t know the exact date – she could not resist the sight of a blind, paralyzed old woman out in the cold with no one to care for her. Jeanne carried the old woman home and placed her in her own bed. From that night on, Jeanne Jugan gave her life to God and to the elderly of the whole world!

The work developed quickly. More old women were brought to her doorstep. A group of young women came to help Jeanne; together they cared for the elderly as if they were their own grandmothers. Giving the best place to the old women, they slept on the attic floor.

By 1841 the “family” of old women and their caregivers outgrew the small apartment and moved into a larger house.

The little group of pious women began to take the form of a religious community, calling themselves the Servants of the Poor. Jeanne was elected superior. In 1844 the group changed their name to Sisters of the Poor to better reflect their desire to be sisters to the elderly in the Lord’s name. In 1849 the popular name Little Sisters of the Poor was definitively adopted.

The motherhouse and novitiate were established in 1852. Jeanne Jugan was sent into retirement; she later moved to the motherhouse, where she remained for the rest of her life. 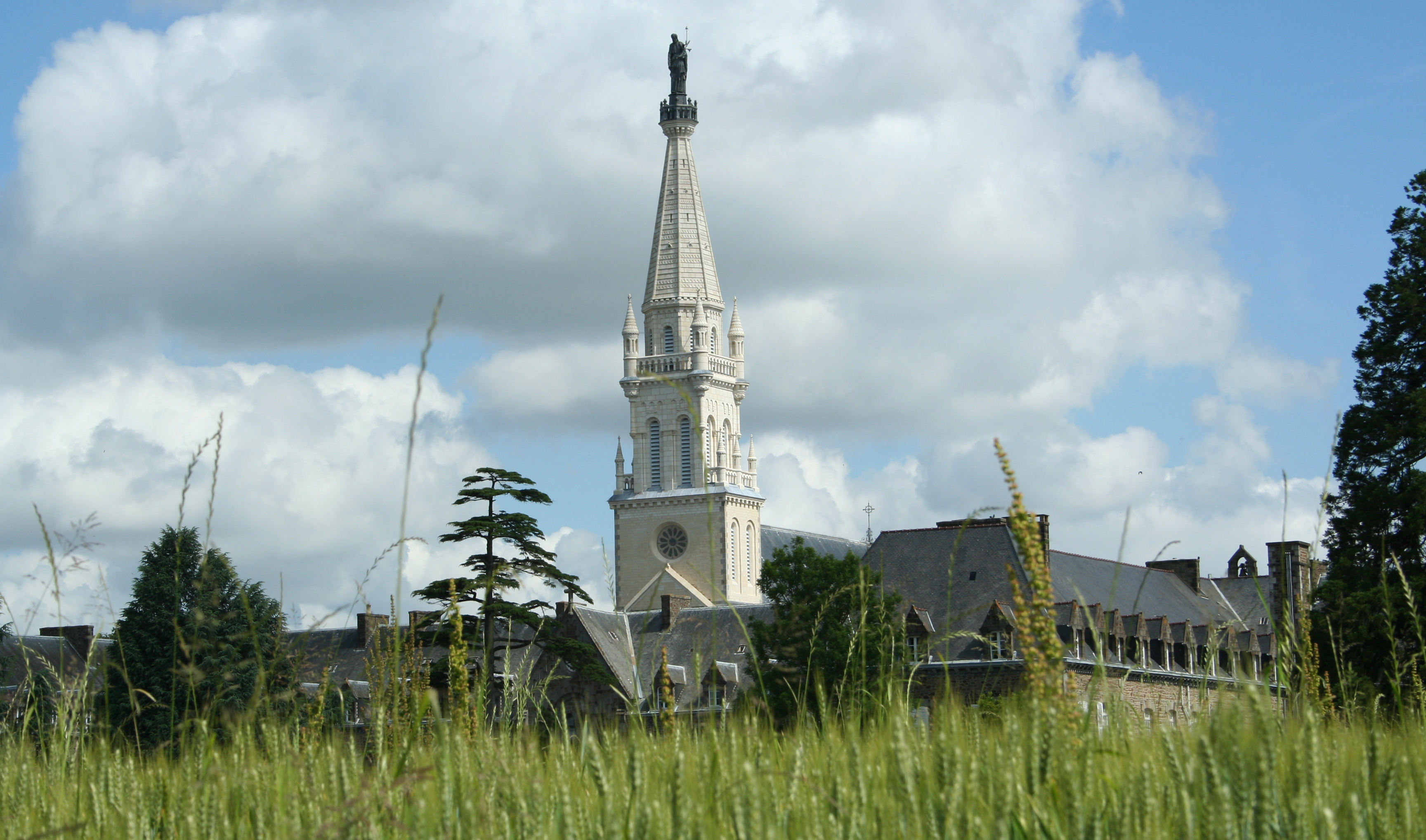 The Congregation received diocesan approval on May 29, 1852. It was recognized as a Pontifical Institute by Pope Pius XI on July 9, 1854. Pope Leo XIII approved the Constitutions of the Little Sisters of the Poor on March 1, 1879. By then there were 2,400 Little Sisters in nine countries.

Jeanne Jugan died at the motherhouse on August 29, 1879, at age 86. Like the grain of wheat that fell into the ground and died bore much fruit. Jeanne Jugan’s life

The Congregation spread all over France and then took root in England in 1851. Belgium was next, and then Spain, Ireland and North Africa.

The first Little Sisters landed on American soil in 1868. Thirteen homes were established in the United States in the first four years. To continue reading click here>>